In June 2017 Hamish, Jen and Steve are walking the Camino de Santiago, taking the Camino Frances route, from Saint-Jean-Pied-de-Port in France to Santiago de Compostella in north west Spain. 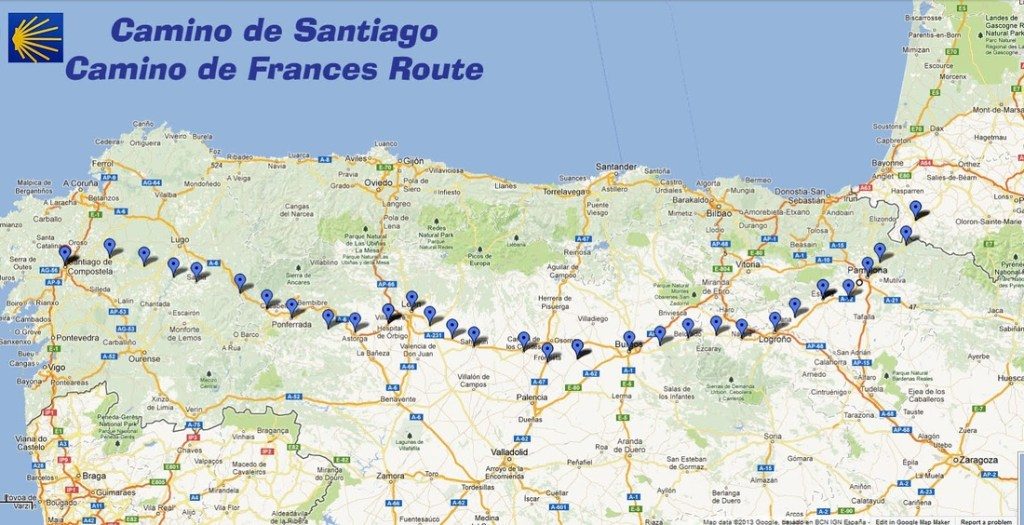 Jen is an expert – she walked this route last summer and it’s a picture of her, taken last year in Bercianos de Real Camino, that graces the home page.  She has the huge advantage of being young.

Hamish is Jen’s other half.  He’s a little uncertain about the whole thing but he’s in his final year at Edinburgh Uni and doesn’t finish exams until 36 hours before we leave and so he hasn’t really thought about it… 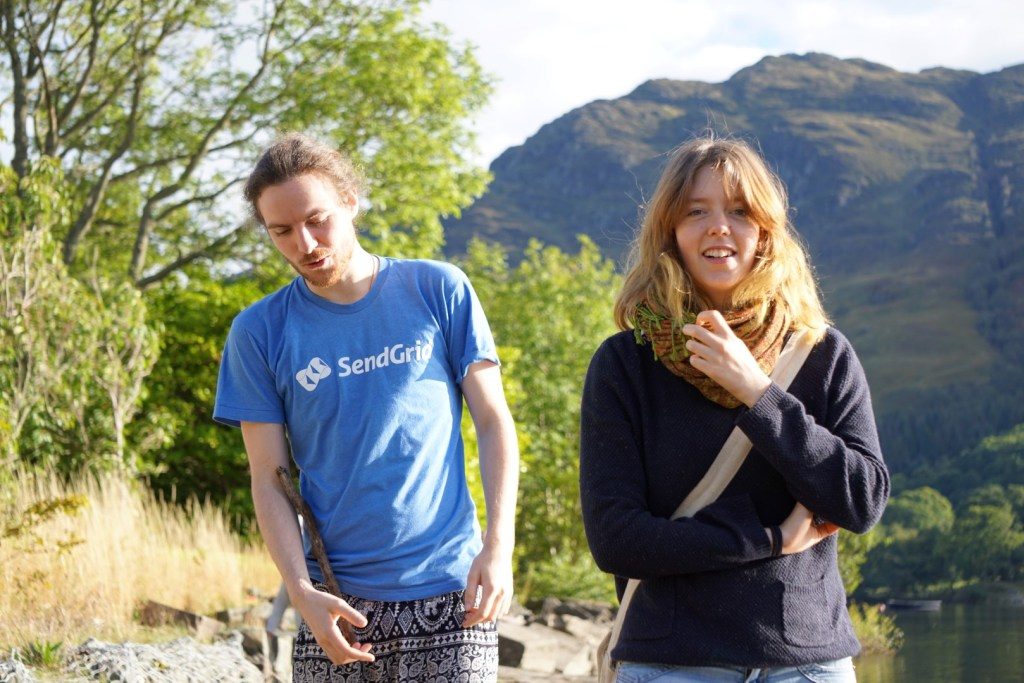 Steve is Jen’s father and does not have the advantage of being young. A 56 year old, balding, slightly overweight diabetic with a sore left foot.  What could go wrong?